On Saturday, July 14th, Muskoka’s cyclists and conscientious citizens raised money and awareness for sex trafficking victims in Toronto and all the local celebs came out to support and celebrate.

More than $200,000 was raised for the survivors of sex trafficking by HART (​Human Anti-Trafficking Response Team).  Fundraising initiatives started at the crack of dawn on July 14th for the ​HARTCycle to #STOPTRAFFICK​ in beautiful Muskoka. ​Moose Radio​ broadcasted ​live from HART’s inaugural event, which was led by both three-time gold medal Olympian Marnie McBean and Fraser Chapman, President and Co-Founder of the Morning Glory Cycling Club.​ The HARTCycle was the first major fundraiser hosted by HART, a Toronto-based organization working to raise awareness and funds to combat sex-trafficking in the GTA on behalf of ​Victim Services York Region​. With more than $200,000 raised, the HARTCycle to #StopTraffick was a huge success.

Hosts and board members, Ashley Wade, Kelly Grier-Nadal and Tamara Bahry welcomed event supporters to enjoy the afternoon in Muskoka for a dock party with live music headliner and Canada’s very own ​The Sam Roberts Band​ and a DJ from the all-female booking agency ​LUXELIFE SOUND​.

Co-chair Tamara Bahry said, “100% of the dollars raised will help to fund critical services such as a safe place to live, medical care, special programming and psychological support for girls and young women until they are ready to lead healthy, independent lives in the larger community. There are simply not enough shelters specifically designed to meet the growing demand of those rescued. Every donation will make an impact.” 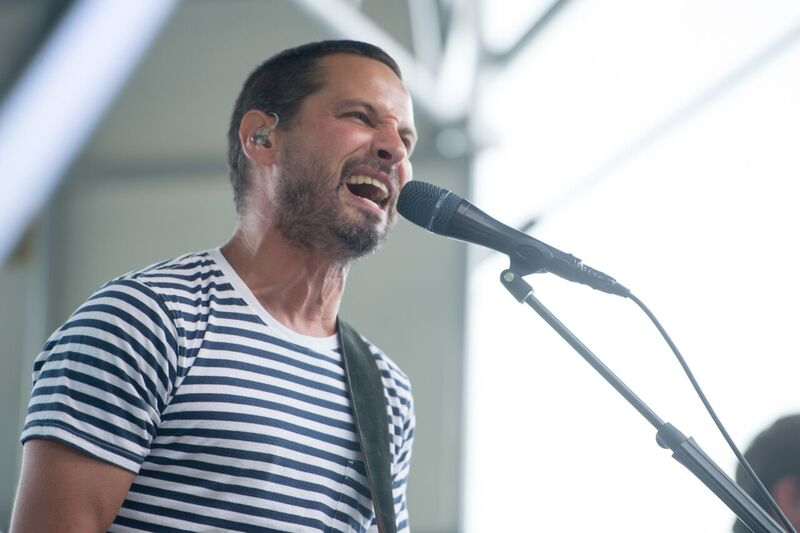 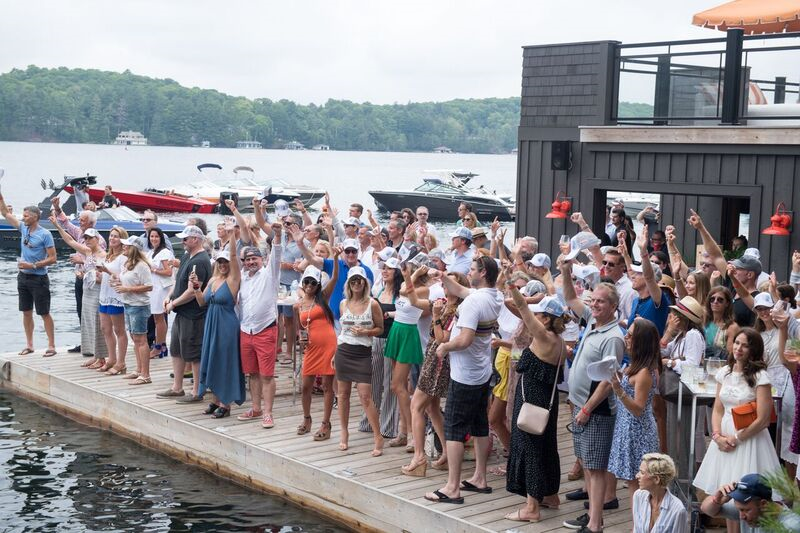 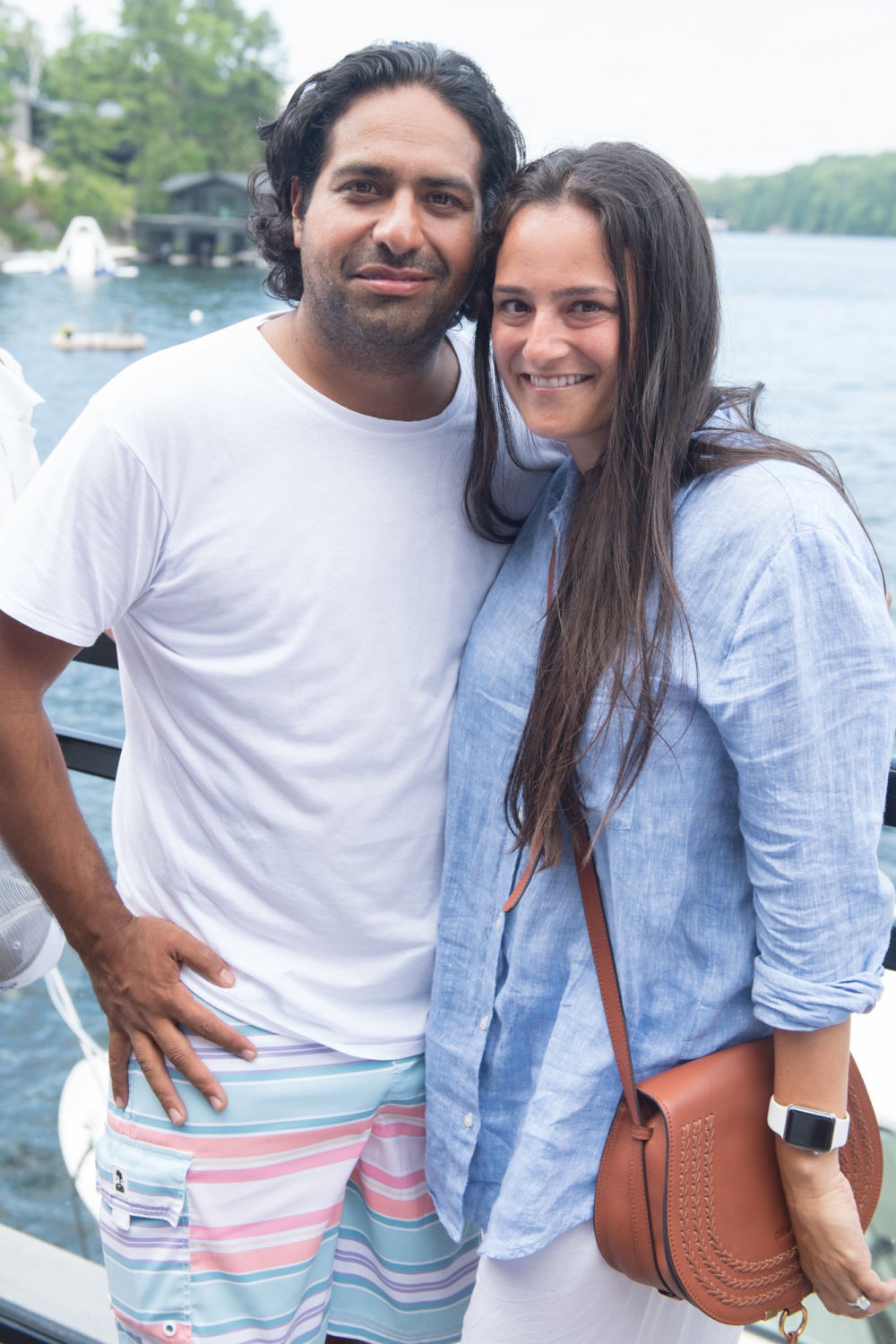 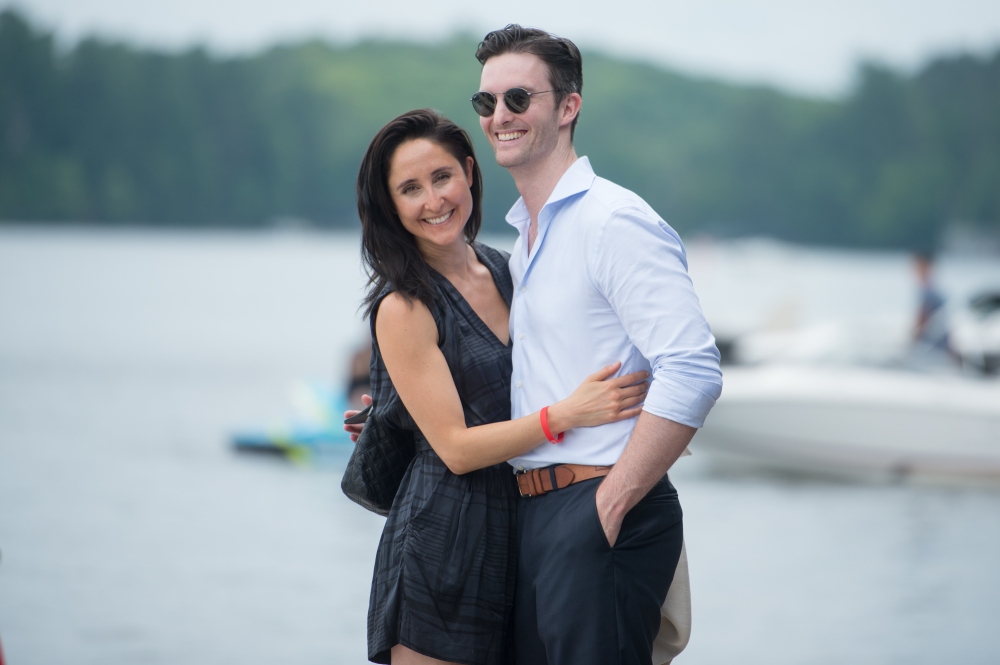 ABOUT HART Foundation
HART is a Toronto-based organization that donates to Victim Services York Region, who provides support and services to survivors of sex-trafficking in the Greater Toronto Area. Services such as emergency medical care, crisis housing, and long-term support allow the organization to combat sex trafficking in the GTA, where 60% of Canadian cases of trafficking occur. HART (Human Anti-Trafficking Response Team) is a project founded in 2017 by philanthropists Kelly Grier-Nadal and Ashley Wade to combat sex trafficking in the Greater Toronto Area. HART is a program offered through Victim Services of York Region which is an agency that works in partnership with York Regional Police.